Strange person on the streets of Moscow 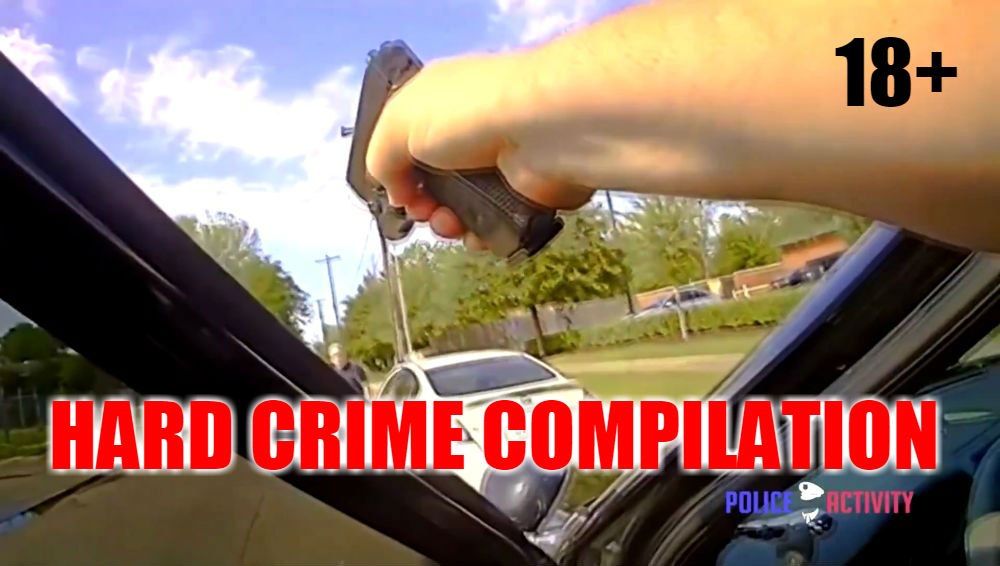 Taxi driver is a dangerous profession (18+)

A taxi driver in Brazil was killed by a robber