Bears killed a wolf in a Dutch zoo 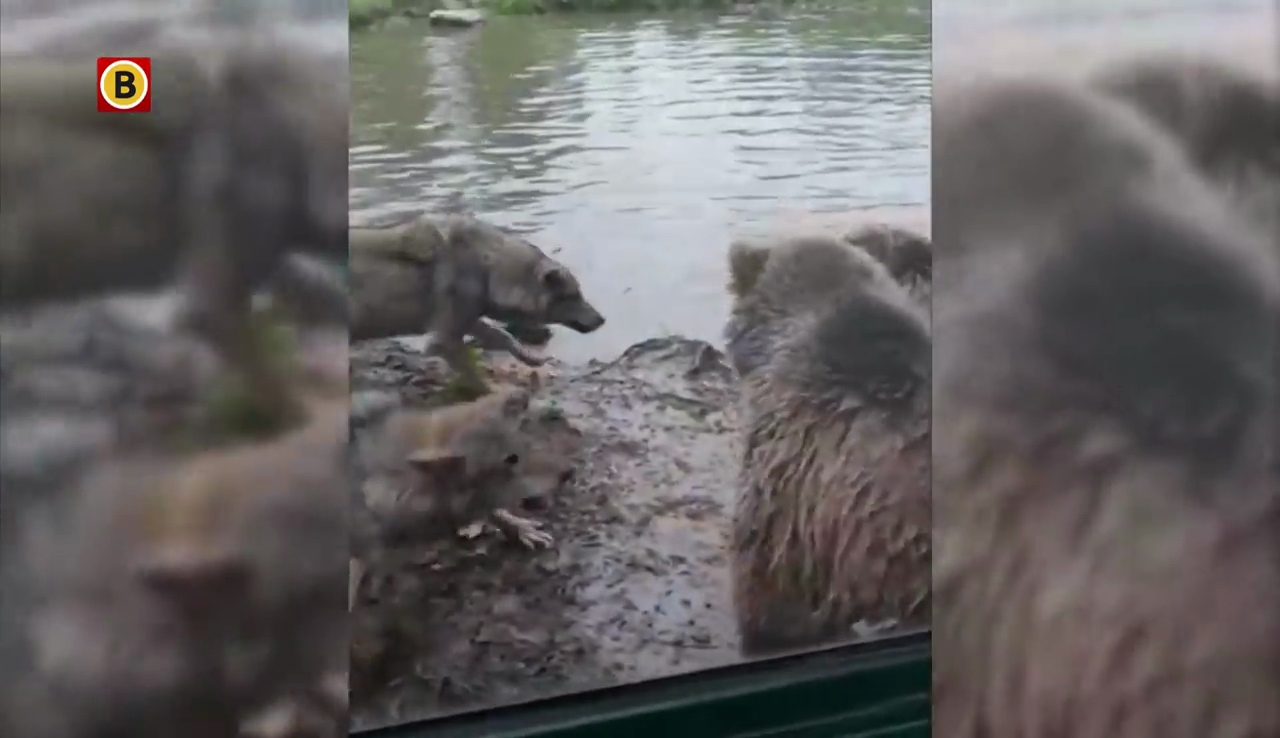 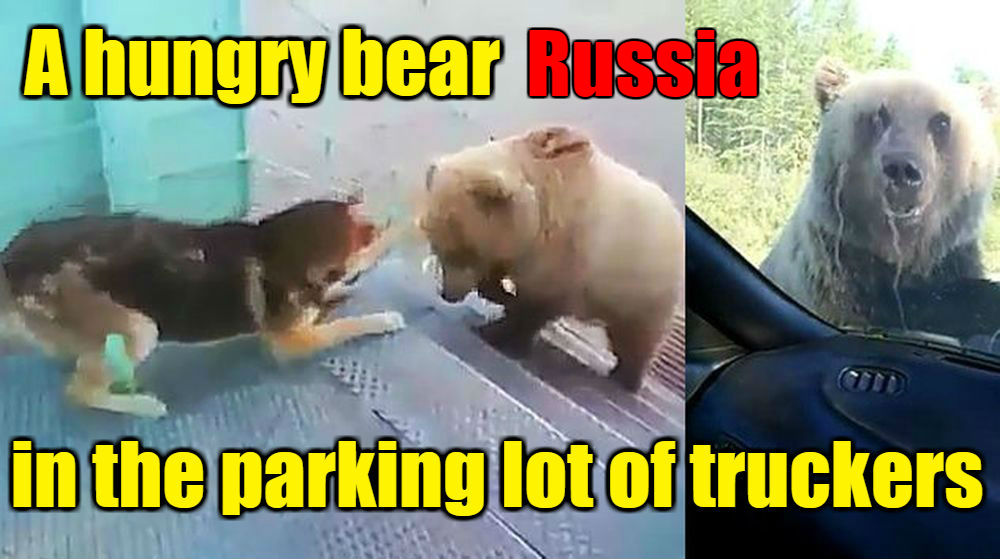 The author of the video is Maxim Deminov - professionally photographing bears in Chukotka.

Games with a wild bear (subtitles) 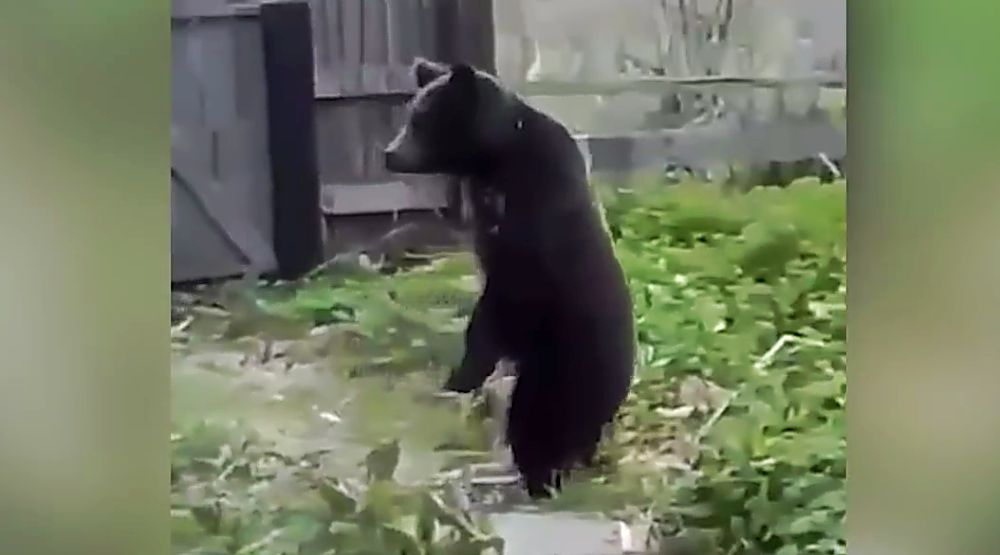 surprise from a bear 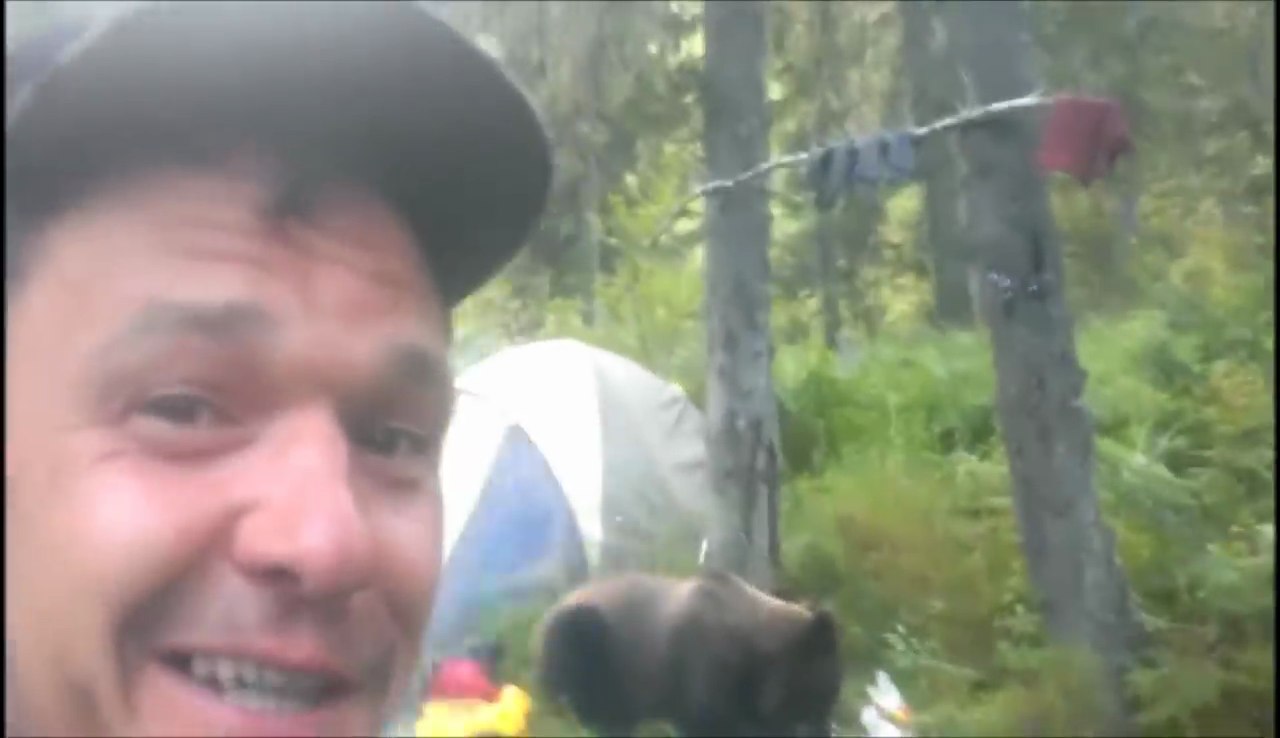 Slippers vs lion (With subtitles) 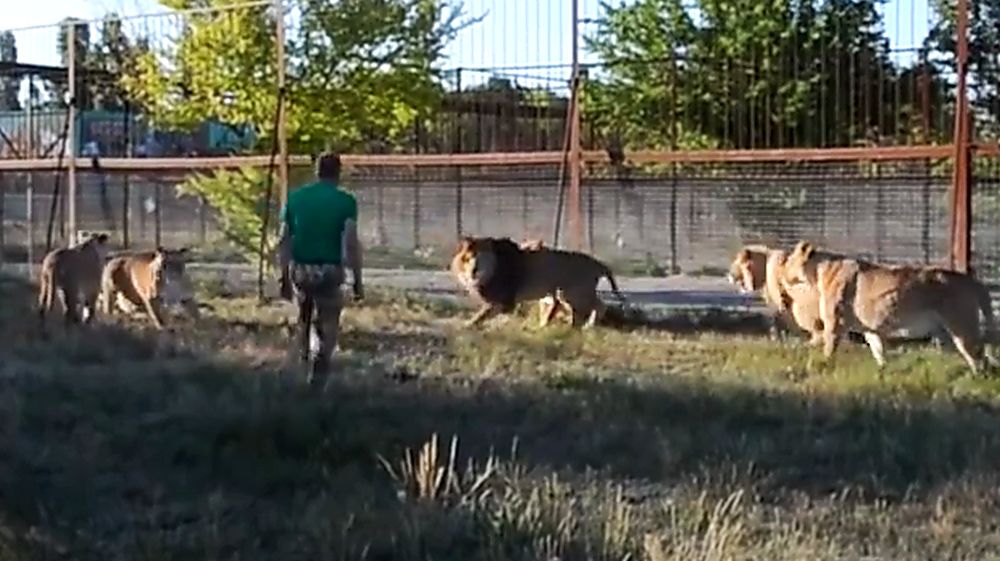 Riding on the python